Journal of Religion in Europe: Iemima Ploscariu – Transnational, National, and Ecumenical Convergences: The Baptist, Anglican, and Orthodox Reactions to the Romanian 1938 Religion Law

The Romanian Ministry of Religious Denominations passed Decision nr. 26208 in 1938, severely curtailing the activity of a number of religious associations. The most numerous of these were the Baptists. They maintained close ties with ethnic minority co-religionists within Romania and collaborated with religious organizations abroad, especially the Baptist World Alliance (bwa). The latter resulted in conflict with Romanian government and ecclesiastical authorities. The actions of the bwa in opposition to the Decision reveal the extent to which transnational organizations influenced the development of policies concerning religion during the crucial years leading into World War ii. Using previously unused archival material, the article draws out the role of domestic religious minorities in the struggle between the Church, the State, minority groups, and foreign powers and provides a fascinating convergence of national, transnational, and ecumenical attempts at changing the religious space in Europe. 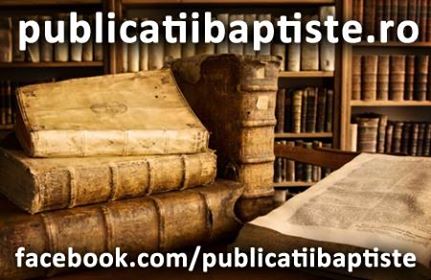 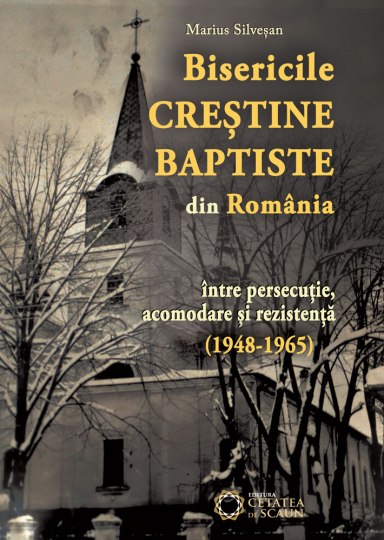 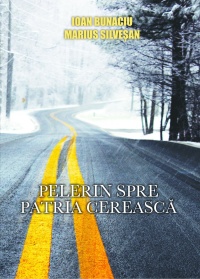 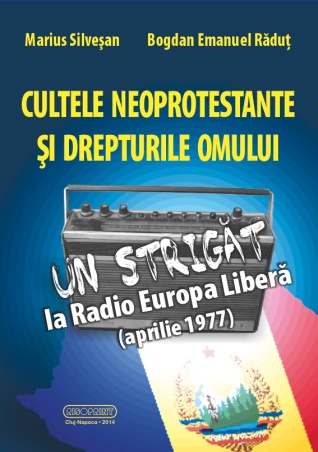 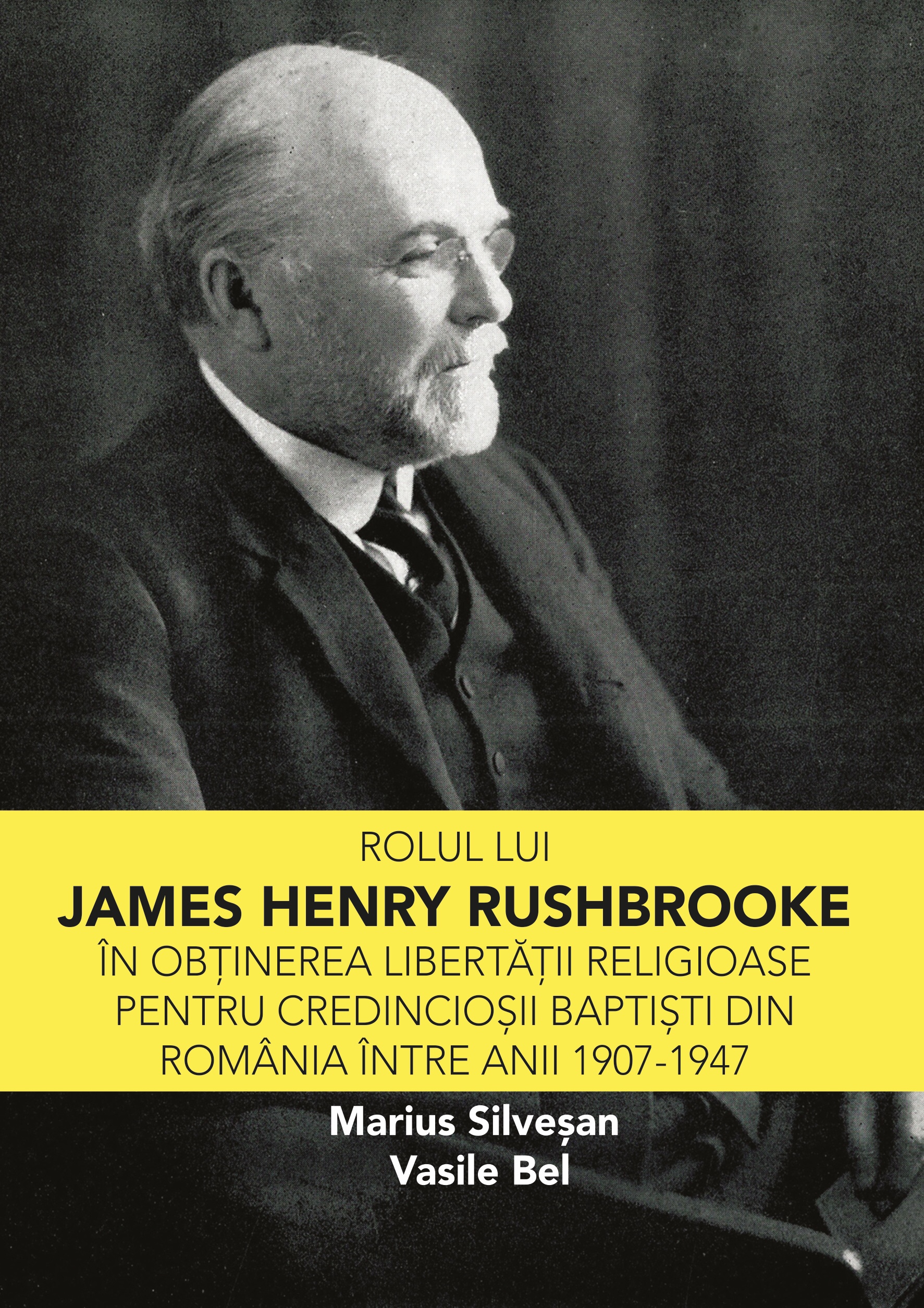 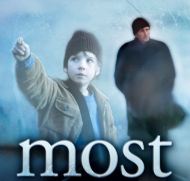